Thank you for joining the New Tactics online community for a conversation on Engaging Non Traditional Allies from March 24 to 28, 2014.

In human rights work, sometimes the most impactful partnerships are with allies you wouldn’t expect. Allies outside of what we consider the traditional human rights community can provide additional networks, expertise and skills to your campaign. In Cairo, for example, Harassmap partners with local shop owners to create “safe zones” against sexual harassment. Human rights organizations in Thailand, Liberia and Austria work with police to promote human rights, professionalism and cross-cultural exchange. Partnerships with businesses and police are not traditional, nor are they easy. But the interdisciplinary nature of these partnerships can lead to successful campaigns.

Throughout the conversation, we discussed questions such as: How are human rights groups identifying and engaging these unexpected allies? What can we learn from examples of successful, non traditional partnerships? What challenges are human rights groups facing in building strong partnerships based on mutual goals, when the overall mission for both parties is quite different?

What are the benefits and barriers to working with allies who are perceived as non traditional?

Thus, engaging with non-traditional allies requires a multi-dimensional approach  that takes into account  different types of non-traditional partners.  When approaching these allies, human rights organizations should be strategic (asking what, where, why, etc.), understand the power dynamics shaping these relationship, put yourself in the position of the non-traditional ally, and have an exit strategy.

Partnering with non-traditional allies presents unique challenges and benefits.  For example, technical experts may not know what human rights means in principle and practice.  However, working with these technical experts offers a chance to expand the community of individuals and organizations knowledgeable about human rights.

When engaging with non-traditional allies, it is important to clarify your intent and establish a transparent partnership.  Transparency and open communication can help foster cross-issue or cross-movement work, like LGBT and women's rights defenders working together, or environmental and labor rights coming together on the issues of "green jobs", etc.

How have you engaged allies perceived as non traditional? Share your examples!

Participants shared how they shifted the spectrum of their allies and engaged with organizations and individuals traditionally thought of as unreachable.  Some examples include faith based groups, scientific experts, youth and diaspora populations, and government officials.  See the list above for specific tactics shared in this discussion.

What lessons have you learned? Share advice and resources.

can be one of the primary mechanisms for creating and implementing successful campaigns that are both authentic and achieve real change, even if that change is small.

Reaching out to non traditional allies and building bridges is an important part of creating social change through "people power."  Participants shared examples of how  they have reached out to non-traditional allies such faith-based groups, human rights survivors, and government officials.  These organizations often had to shift their spectrum of allies to incorporate these partners.

The image above comes from our tactic case study from Austria titled Tandem©: Cross-cultural exchange between police and migrants that describes a unique and applicable model to improve intercultural understanding. 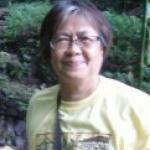 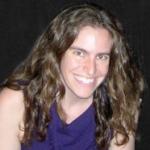 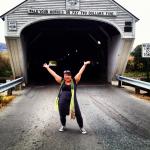 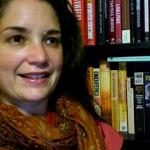 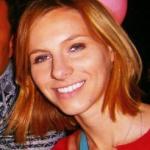 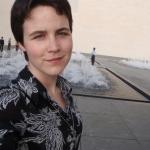 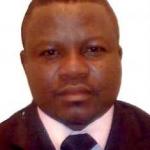