Global estimates published by World Health Organization (WHO) indicate that about 1 in 3 women worldwide (35%) have experienced either physical and/or sexual intimate partner or non-partner sexual violence in their lifetime. Some national studies have reported rates of 70% or more. Although incidence of domestic violence varies from place to place, underreporting is a common concern across the globe. Difficulty in tracking instances of violence and accessing safe means to report are problems faced by far too many victims of domestic violence. To encourage reporting and ensure prosecution of abusers, app developers have taken on the charge to connect victims with the resources they need through easy-to-use channels. Mobile phone technology has served as a new frontier in tackling the worldwide epidemic of domestic violence. Three pioneering apps worth keeping on your radar are VictimsVoice (USA), GjejZâ (“Find your Voice,” Albania), and EasyRescue (Turkey).

The 1951 UN Convention Relating to the Status of Refugees provides protection for people forcibly displaced by threats of persecution and violence from their country of origin. The Convention defines these people as refugees, those who are “unable or unwilling to return… owing to a well-founded fear of being persecuted for reasons of race, religion, nationality, membership of a particular social group, or political opinion.” While the 1951 Convention put in place important protections for vulnerable groups around the world, it did not provide safeguards for all populations experiencing forced displacement. People forcibly displaced by economic conditions, development projects, natural disasters, and climate change are excluded from the scope of this Convention. Internally displaced people (IDPs) and stateless populations devoid of citizenship face additional hurdles in accessing protection; despite facing similar hardships, these groups don’t meet the UN designation of refugee and are disqualified from the Convention’s protections. This conversation focuses on people forcibly displaced by a variety of non-violent factors.

Summary Available
The 1951 UN Convention Relating to the Status of Refugees provides protection for people forcibly displaced by threats of persecution and violence. The convention defines these people as refugees, those who are “unable or unwilling to return to their country of origin owing to a well-founded fear of being persecuted for reasons of race, religion, nationality, membership of a particular social group, or political opinion.” However, while the 1951 Convention put in place important protections for vulnerable groups around the world, it did not provide protection for all populations experiencing forced displacement. This conversation will focus on people forcibly displaced by violence and conflict. Due to the definition’s emphasis on personal discrimination, many people whose safety is threatened by the violence around them but not necessarily directed at them are excluded from the same protection given to refugees. Internally displaced people (IDPs) are also excluded from the refugee definition because they have not left the borders of their country, even though they may be experiencing similar hardships as refugees. Finally, stateless populations’ lack of citizenship can make it difficult for them to access refugee status.

Harmful practices, such as female genital mutilation (FGM), are complex problems that are often tied to deep-rooted cultural and religious beliefs. As a result, combatting FGM requires a complex and multi-leveled process. In Guinea-Bissau, Plan International partnered with local NGOs and the European Commission to facilitate discussions and educational sessions about the dangers of FGM with various members of the community involved or impacted by FGM. These members include the women and girls at risk or victims of FGM, the local “cutter”, religious leaders, the village chief or mayor as well as medical professionals. This process of raising awareness has resulted in using public declarations to abandon the practice. 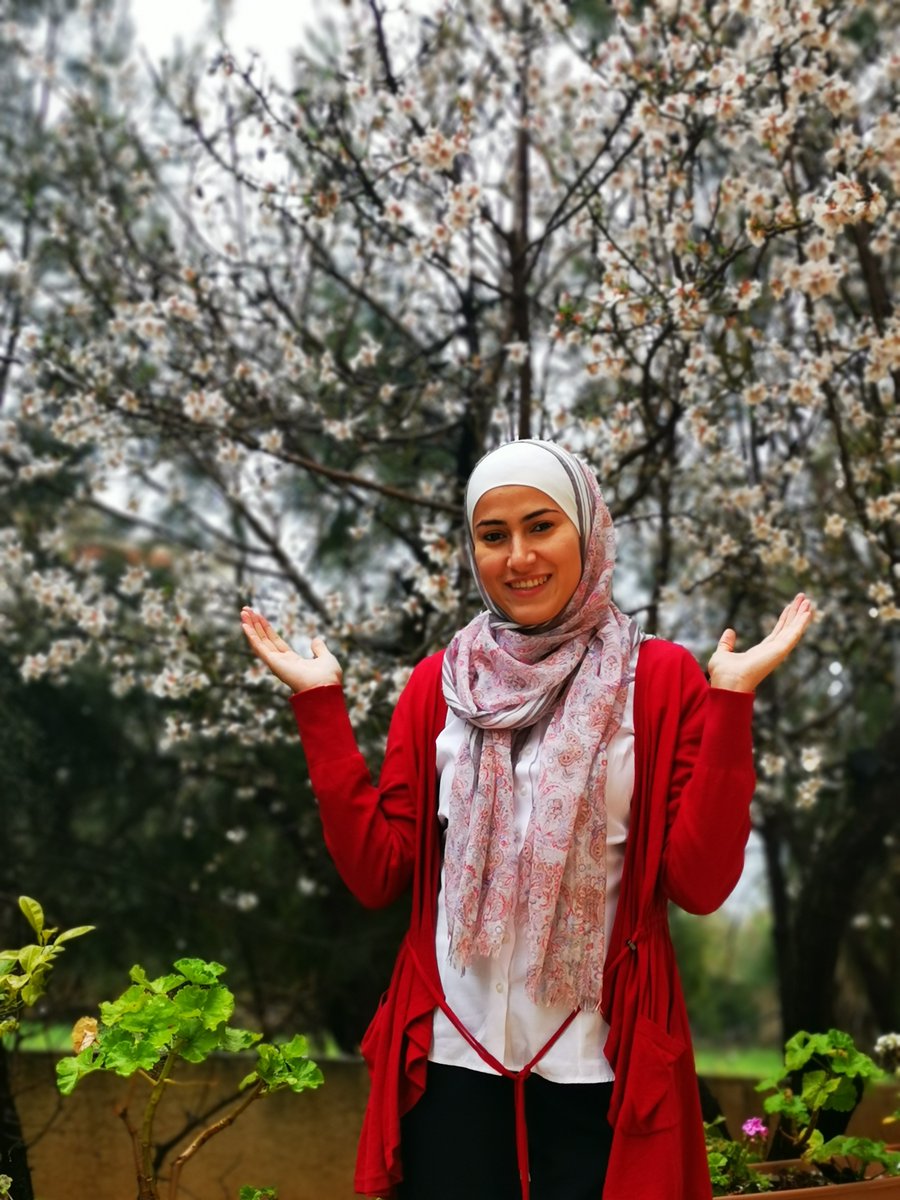 In order to ensure the rights of private-school teachers in terms of receiving the minimum wage requirement and summer months salaries, “Stand Up with the Teacher” campaign was established in 2015 with the support of the National Committee for Pay Equity (NCPE) and organized by the Ahl Foundation. The campaign has achieved several successes until 2017 when they lunched the #our_salary_in_the_bank hashtag which began as an online campaign on the 25th of September 2017. It ended with a sit-in of private-school female teachers in front of the Ministry of Education and resulted in transferring teachers’ salaries to bank accounts or electronic wallets is compulsory for all private schools.