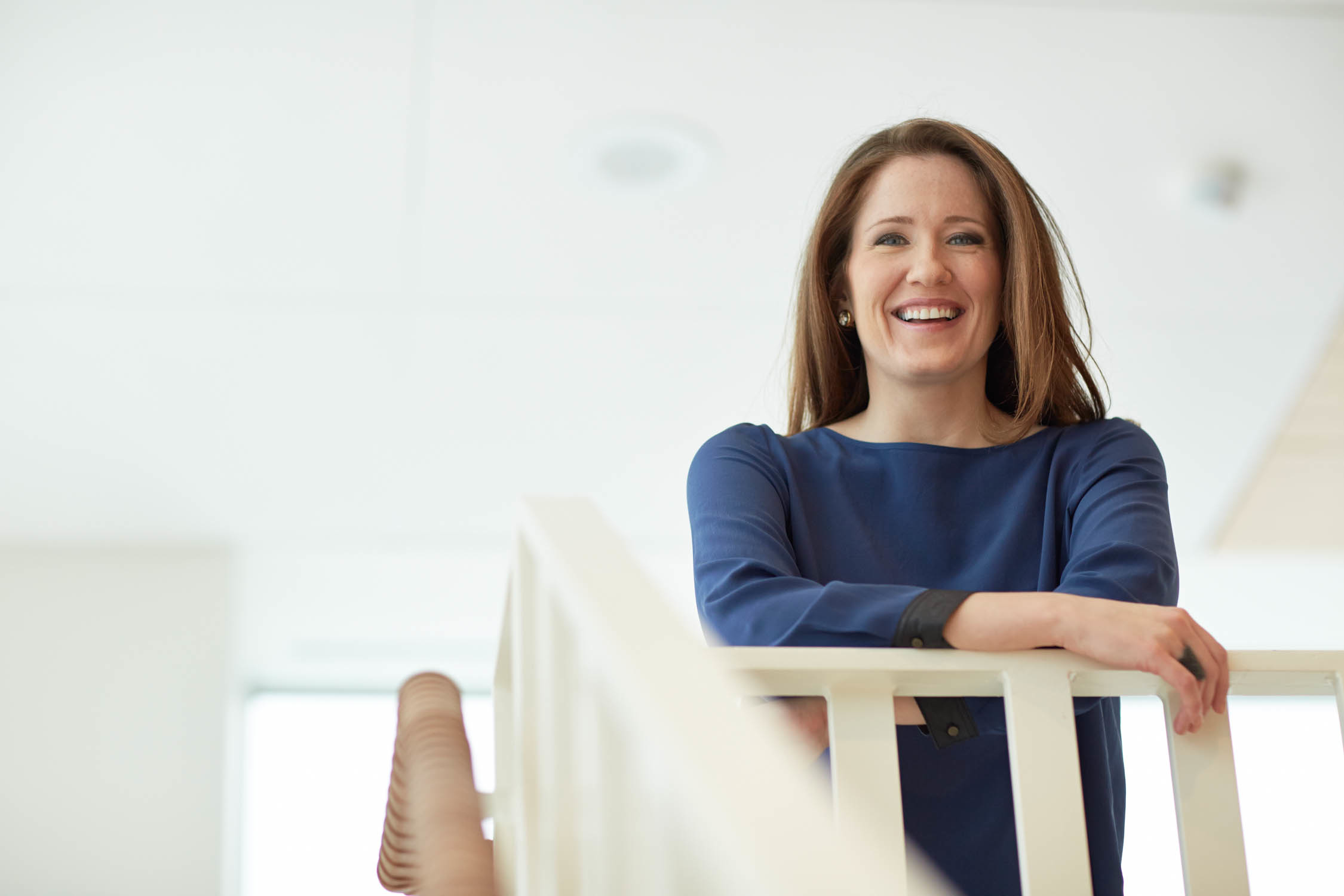 Neighbors are important. I learned that growing up on a farm in rural North Dakota near the border with Manitoba. And I learned that while living in the tiny landlocked country of Armenia. These experiences, among others, have piqued my interest in what it means to be a good neighbor. As a result, I’ve become increasingly interested in Mexico, our neighbor to the south, and with whom the U.S. has a complicated, interdependent, and ever-evolving relationship.

On invitation from ITESO University, a Jesuit university in Guadalajara, Mexico, I taught a course to undergraduate students in May. The course was part of their Verano Internacional program, which invites foreign professors to teach a course with their permanent faculty. The course I taught – Challenges in Human Rights – was coupled with another course called Challenges in Globalization, which was taught by a long-standing member of their faculty. I joined a cohort of foreign professors from countries like Cuba, Colombia, The Netherlands, and France.

There were 10 students in my class: some first-year, some in their final course, and majoring in a range of subjects, including design, political science, law, psychology, education, and audiovisual arts. When I asked students on the first day what had brought them to the course, several of them stated frankly that they had no interest in the topic, but that it was the best fit for their schedule and that they wanted an opportunity to take a course in English.

We met for four hours per day for two weeks. Our discussion of human rights was based in the Universal Declaration on Human Rights, but we also touched on the challenging debates on universal rights versus cultural relativism, and individual rights versus collective. The assignments they completed outside of the classroom led them to explore the current situation on various human rights issues in Mexico: arbitrary detention of indigenous people, torture, freedom of speech and inequality of women, among others. They interviewed others about the topic of human rights to hear different perspectives. They also analyzed films that portrayed human rights challenges. While some students presented their findings through traditional reflection papers and PowerPoint presentations, others designed posters and created short films.

All of the assignments added insight to their in-class group projects, which followed the New Tactics in Human Rights Strategic Effectiveness method. It was my first time using the method and it was a tremendous resource. Students learned to identify and articulate a human rights problem. Though they could focus on issues in Mexico or the U.S., they all focused on a problem in the state of Jalisco, Mexico, where there are significant human rights issues, including but not limited to the forced disappearance of 3,000 people in the past 10 years. This represents more than 10% of the 27,000 persons who have disappeared across Mexico during the same period.

While it would have been easy to get weighed down in the problems, the students were ready to formulate a vision for a better future. They thoughtfully mapped out the terrain of the problems, from active opponents to active allies and those in between. They proposed realistic goals and creative tactics to achieve them.

One group created this vision for the community: “Our vision is to share public spaces with every person that wants to, without prejudice. That everybody respects the LGBT community practices on public spaces so they can enjoy freely public accommodations as any other human group.” One of their tactics – the creation of “hetero friendly” spaces to make visible the discrimination against the LGBT community – prompted nods and laughter from their classmates and me. Their work was informed, inspired, and downright excellent.

The course was just two weeks of my life, but they were two incredibly gratifying weeks with a group of incredibly bright neighbors. Students who expressed no interest in human rights on the first day of class quickly realized that human rights are not something to be taken for granted. They explored complex topics, engaged in brave conversations with their peers, took full advantage of expert guest speakers, and created their own visions for their community. The words in the vision statement above are theirs without revision. The words that are underlined – without prejudice, respect, freely, as any other human group – represent the fundamentals of human rights. And by using the New Tactics method, they were able to envision a path to defending those very ideas.