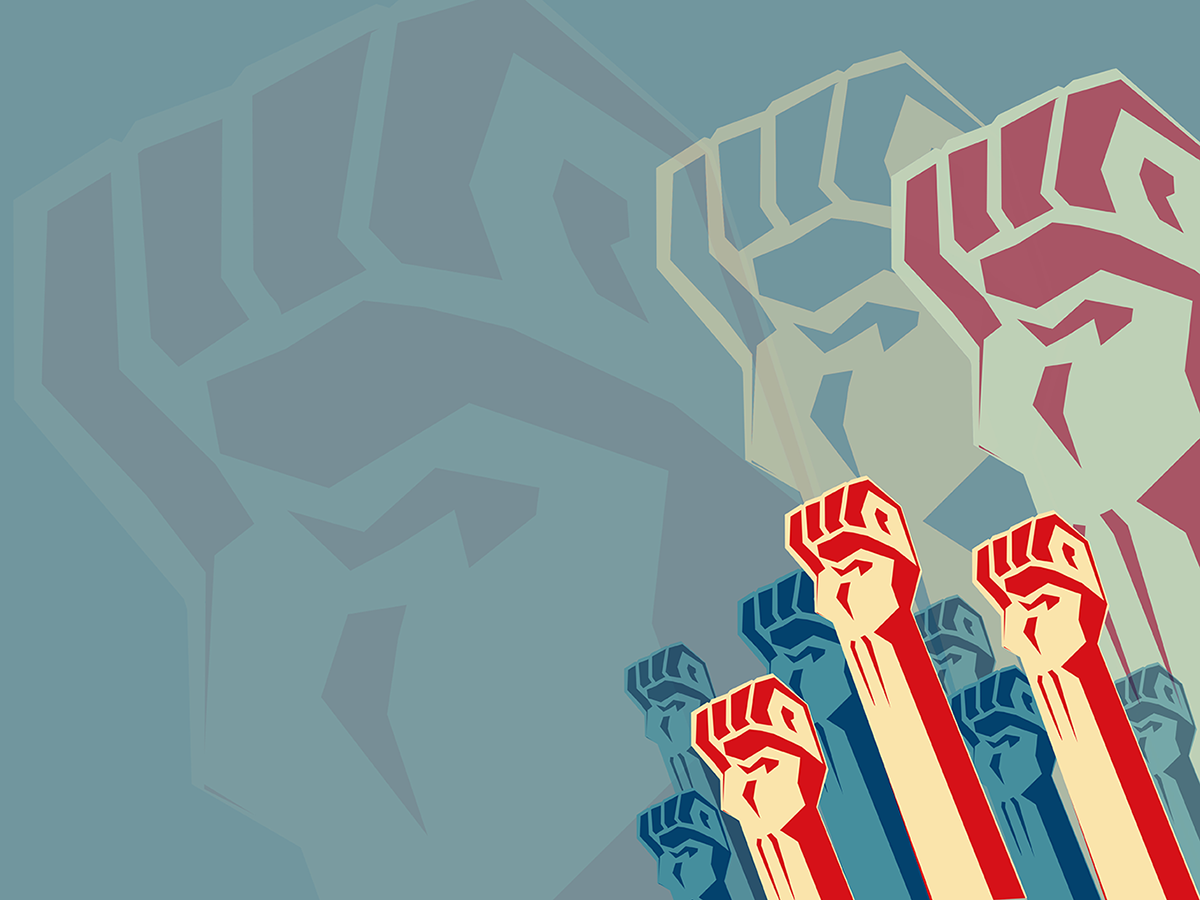 Having trouble seeing eye to eye about politics with friends and family on social media? Are you trying to change minds and getting nowhere? These days, many are so entrenched in their mindsets that convincing folks through polite debate can be nearly impossible. As the echo chambers of one’s own Facebook and Twitter feeds continue to reinforce these mindsets and divide us, cutting through the noise and getting your point across is going to require something special, something creative.

Instead of battling it out in the comments section, take a few minutes to peruse these five tactics from New Tactics in Human Rights, a program of the Center for Victims of Torture (CVT) that specializes in inspiring and equipping activists to change the world. Since 1999, New Tactics has been identifying and collecting tactics that help individuals and organizations become more effective in advancing human rights. New Tactics develops and disseminates these unique resources in three key ways: creating and sharing information and materials, training and mentoring and building an online community.

From New Tactics’ database of more than 200 tactics from around the world, you can select some tactics that have been used by people just like you – individuals trying to change the hearts and minds in their community. These tactics can be adapted and applied to any situation — tactics are transferable.

Below, New Tactic provides some examples with descriptions of ways to create a scene, grab attention, open new spaces for dialogue and leverage pop culture that have been used to sway the opinions of others and create change on a local level.

1. Using Living Newspapers to bring world events into the classroom

The Living Newspaper Project is an innovative program to reinvigorate civic education through the dramatization of contemporary human rights issues. The current project builds on the United States Federal Theater project, created under the 1930s New Deal to put unemployed researchers, journalists and performers to work and today creates theater pieces about events of the day.

The Nigdy Wiecej (Never Again) network and publication used pop culture to build an anti-racist youth network in Poland. At rock concerts and soccer matches, the group reached out to large numbers of young people to make them aware of the problem. Recruited young people joined a network of correspondents to monitor and report on the activities of neo-fascist and racist groups in their hometowns.

3. Using action theater to engage the public about social issues

Time Out Tel Aviv created a video, ‘Jews and Arabs Kiss,’ to protest the banning of an Israeli-Palestinian love story in Israeli high schools. Through creating dialogue, this video served the dual purpose to demonstrate how prejudices are fostered by ideology and protest censorship.

BAOBAB for Women’s Human Rights, along with the Civil Resource Development and Documentation Centre, organized A National Tribunal on Violence against Women (VAW). This was the first such event highlighting VAW in Nigeria’s capital, Abuja in March 2002. The tribunal was unofficial and not legally binding, but the testimony was real. Thirty-three courageous women testified, sharing their experiences in order to help the public learn about the abuses suffered by women in their homes, in their communities and at the hands of the government, including sexual harassment, domestic violence, rape and female genital mutilation.

New Tactics in Human Rights has primarily focused its work on supporting human rights activists outside the U.S. over the past sixteen years. However, the changing political climate in the U.S. is inspiring new advocacy efforts to protect and promote rights. To be as effective as possible in 2017 and beyond, they believe it is critical that activists focus on building their strategic and tactical capacity. New Tactics is now offering nine different training workshops designed for your specific advocacy needs.

New Tactics is ready to help.

*Reblogged from the Center for Victims of Torture. The original article can be found here.